Meet the IMPROVE or MOVE team!

Meet the
MOVE or IMPROVE team: 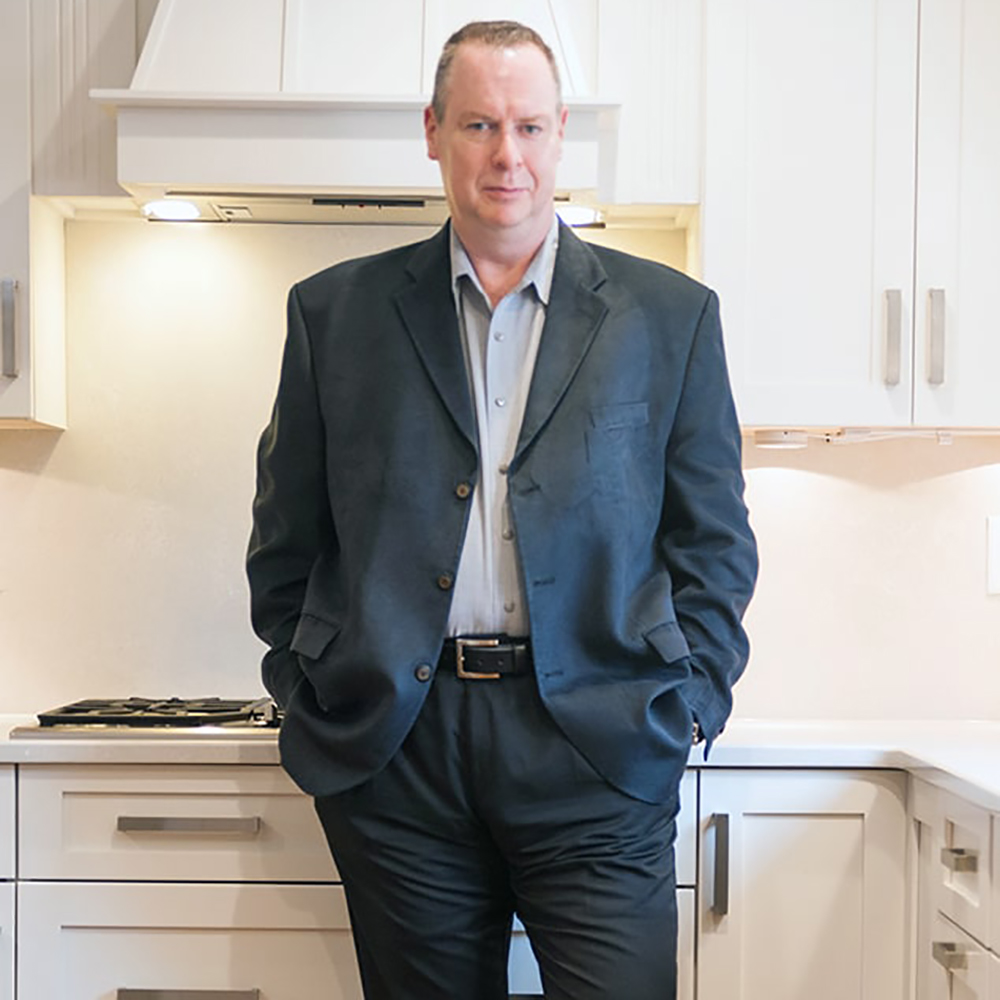 Neil is the older brother of Jason and the father of Andrew. He enjoys family, dogs, wine, and design. Neil is the perfect consultation specialist for homeowners considering whether to IMPROVE or MOVE. 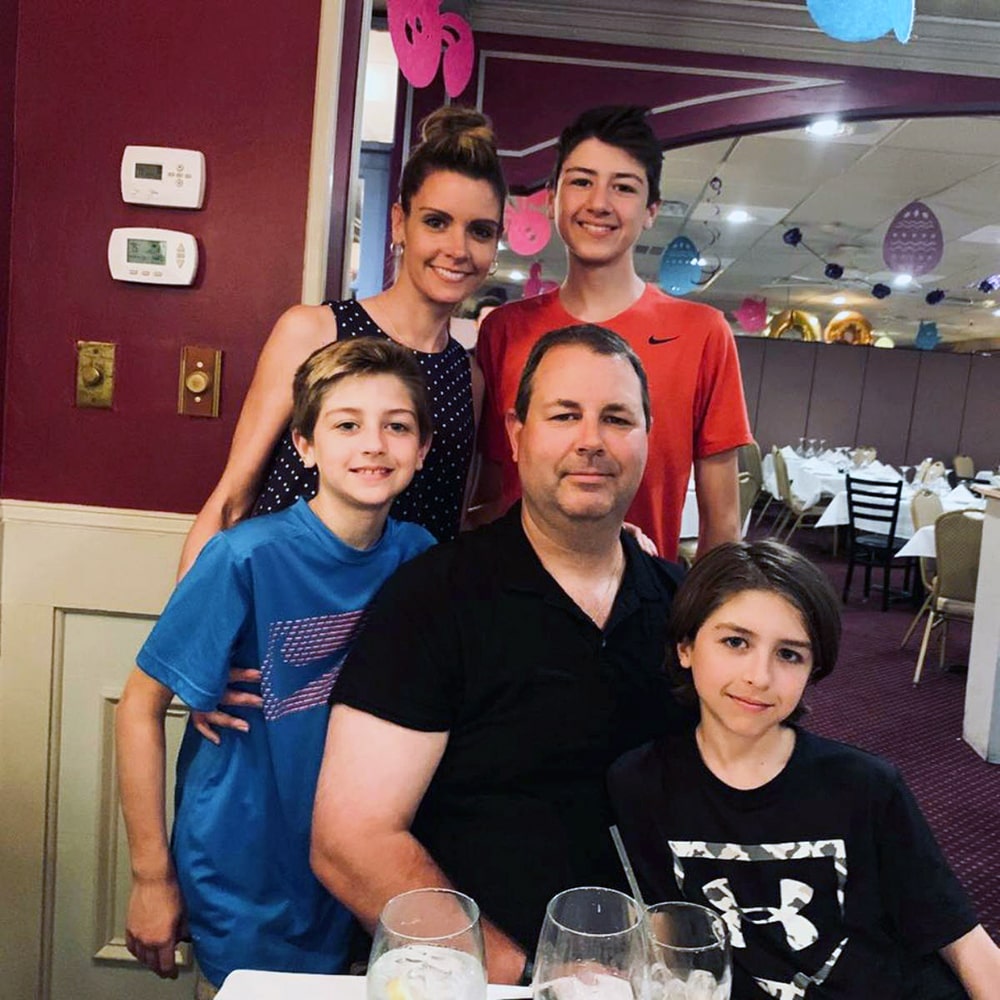 Jason is the Chief Project Designer at DBP – IMPROVE or MOVE. Jason and his work have garnered many awards. He has previously been Certified as a Kitchen and Bath Remodeler (CKBR) by NARI, the National Association of the Remodeling Industry. Jason too has appeared on HGTV and was named a National Top 40 Remodeler Under 40 in 2012.  He has had several articles published in Professional Remodeler magazine as an expert in integrating 3D renderings to the residential Design/Build process.

Jason and his wife Allison have three awesome sons that are great students and very active in sports, most notably baseball.  In his spare time, he coaches his sons’ teams, volunteers in local fundraisers, and has participated in his town’s school board sub-committies to explore the expansion of scholastic athletics. 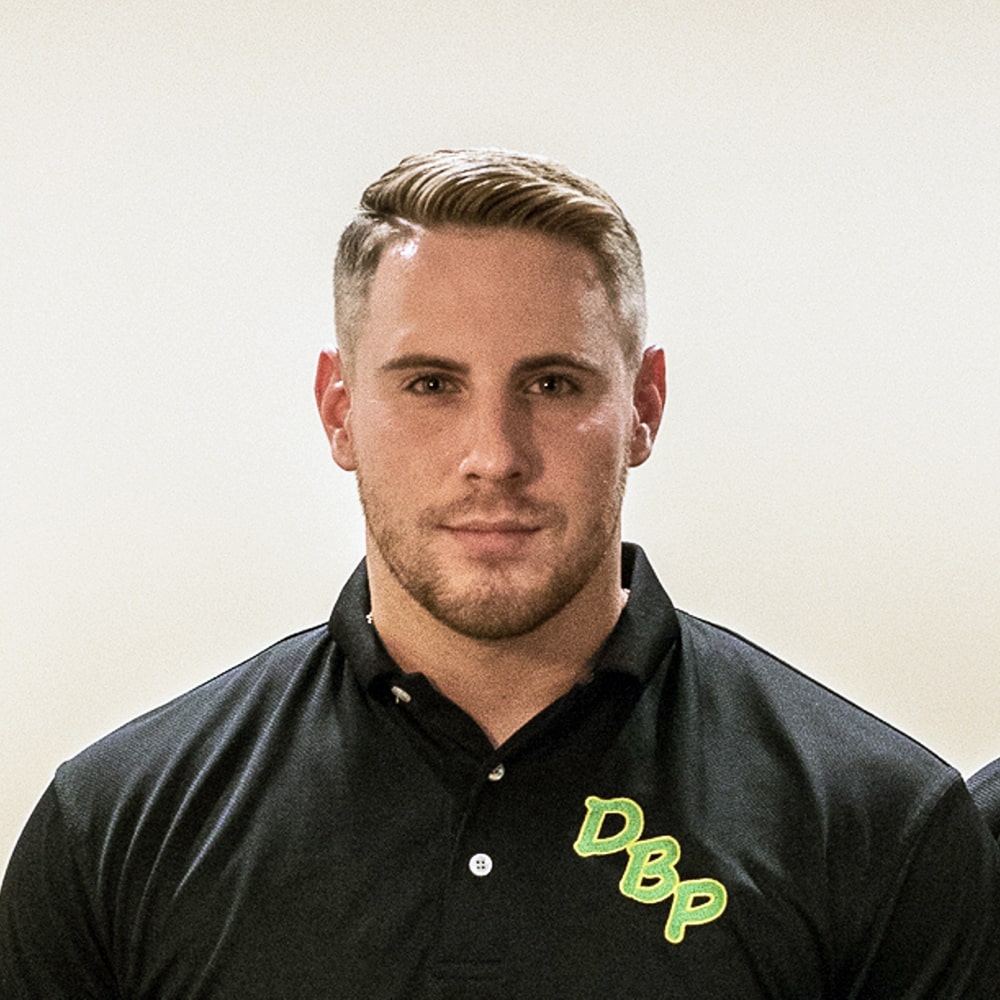 Andrew graduated the University of Miami with honors. He is an avid sports fan, most especially baseball and football. He “bleeds” NY Mets blue and orange

IMPROVE or MOVE? Call us NOW to discuss!